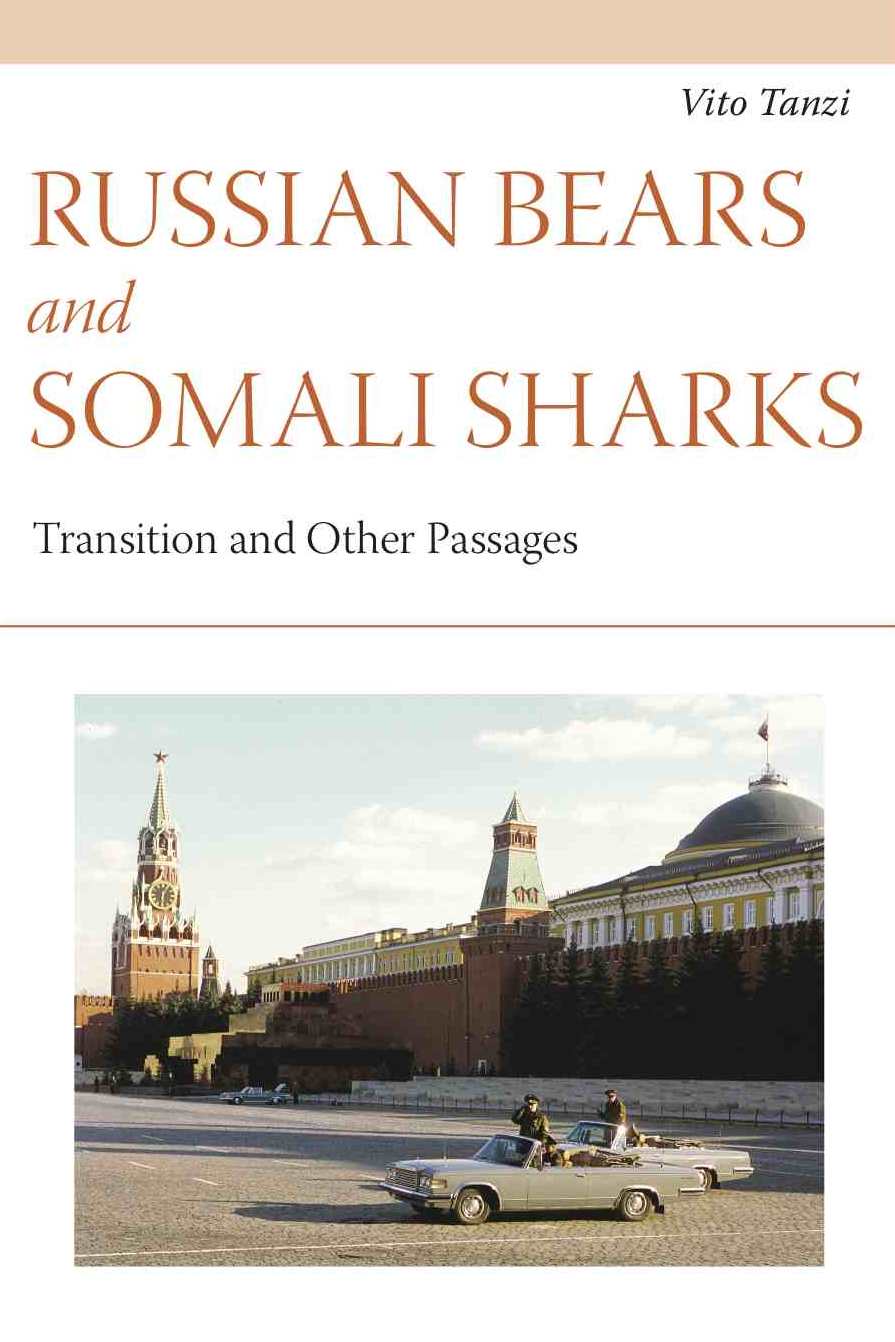 “Vito Tanzi, a first-rate economist and a former top IMF official, but, first of all, a wonderful observer and narrator, tells his incredible stories of one economic crisis after the other. He does so with a light heart and a good sense of humor, while offering many unexpected insights and avoiding all unnecessary technicalities. This is a good read for you who want to know how the world really functions.”

“In his professional life, Vito Tanzi has left a mark on both the theory and practice of fiscal policy. In this intriguing book he gives a valuable insight on his voyages and work in countries that experienced radical changes – such as Somalia or post-socialist economies, Russia, Hungary, and Croatia. It also reveals Vito to be a learned, sensitive, and acute observer of the societies and cultures with which he was professionally involved, as well as an entertaining storyteller.”
Mario Nuti
Professor of Comparative Economic Systems,
University of Rome, La Sapienza

“This is a surprising book that makes for very interesting reading. The surprise is that the book is, at the same time, a travel guide, an economic treatise, a philosophical essay, and a first hand testimony of events and persons that made recent history in transition economies.”
“…Tanzi gives account of his frequent visits to some countries, spanning over many years. This gives insight into changes that happened over time. What amazed me is the ease with which many ingredients ( history, art, or simple everyday details) are combined to generate a perfect global fusion. In short, a very well written and interesting book for a wide audience.”
Marko Skreb
Former Governor of the Central Bank of Croatia

“The reader will find, in this volume, an entertaining and informative travelogue, through both time and space. It is largely focused on the transformation of former socialist economies in the last decades of the 20th Century. The author…makes a persuasive case for taking into account local traditions and culture when giving advice in institution-building to countries”

"For 27 years, Vito Tanzi was a senior staff member of the International Monetary Fund. He was the director of the Fiscal Affairs Department of the IMF. He also was as Undersecretary for Economy and Finance in the Italian Government. A professional economist with a PhD from Harvard, he is considered a leading expert in fiscal policy. The author of many books and hundreds of articles in professional journals, he has given a named "effect" to economics, the "Tanzi Effect". He has been a consultant to many international organizations including the United Nations, the World Bank, the European Commission, the European Central Bank, and the

In 1994 he was President of the International Institute of Public Finance of which he is now Honorary President.