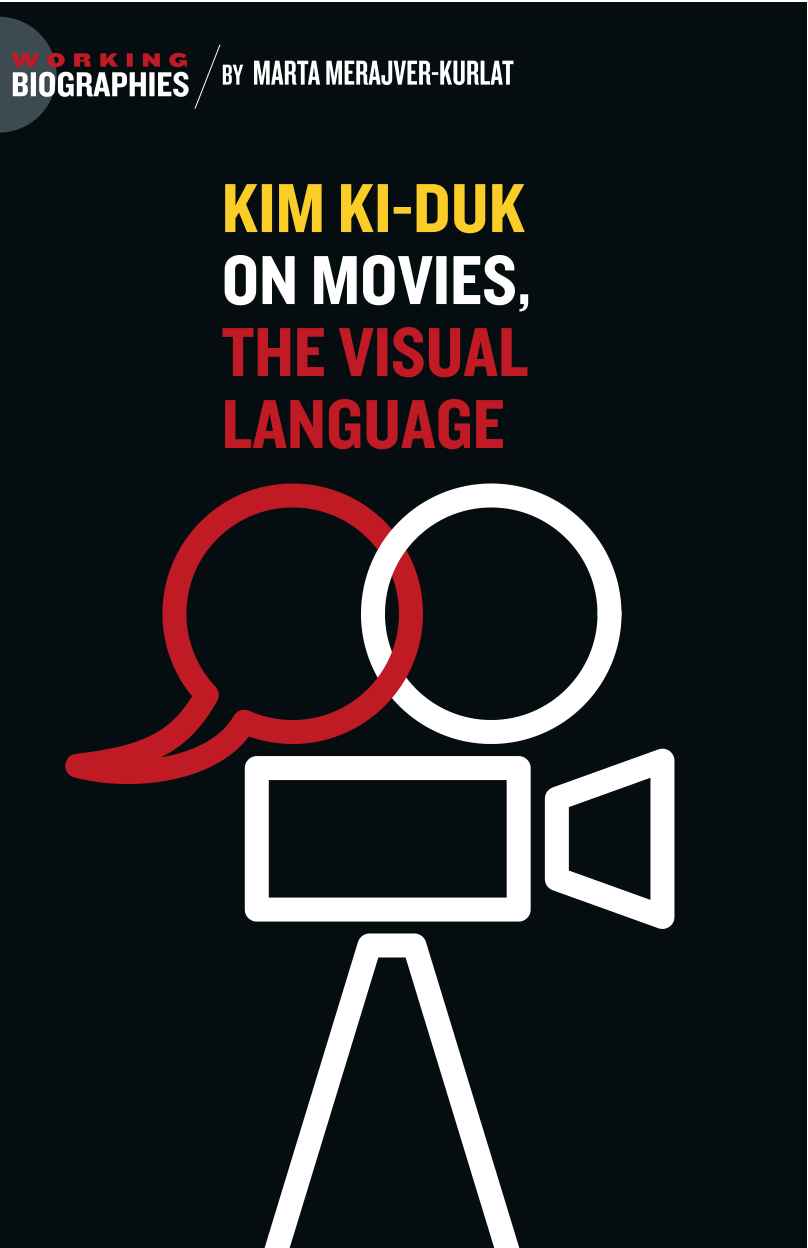 Filmmaker’s Kim ki-Duk’s work needs to be apprehended through the senses, as I discovered when delving into his unique world. He points to the clues, but expects the viewer to seek for his/her own comprehension of the works inside their own hearts. Having walked that road myself, I strongly encourage the reader to opt for this choice rather than rely on second-hand commercial critiques.
You do not need to think; this is not an intellectual exercise. I sincerely hope that this book will fulfill a twofold purpose: to introduce neophytes into Kim’s world, and to help those who already joined the group of his followers to widen their view on his enlightening work. In either case, you only need to watch, to watch carefully, and to open all your senses to what is on the screen. You will probably discover that, at some point or other, you too were there.
“There” is not a physical place. It is a moment in life, suspended in mid-air; it is a sensation you cannot describe; it is a tear, a smile, a shiver. Something coming from a place with no name will pierce into some equally nameless part of you. And your emotions will flow into the river that connects the past with the future, the real with the imaginary, the doable with the impossible.
If you have already seen Kim’s movies, you know what I am talking about. If you have not, it is time to peek into the amazing world of one of the most remarkable film makers of our times.
MMK