The Conversation
By MERCEDES SALISACHS 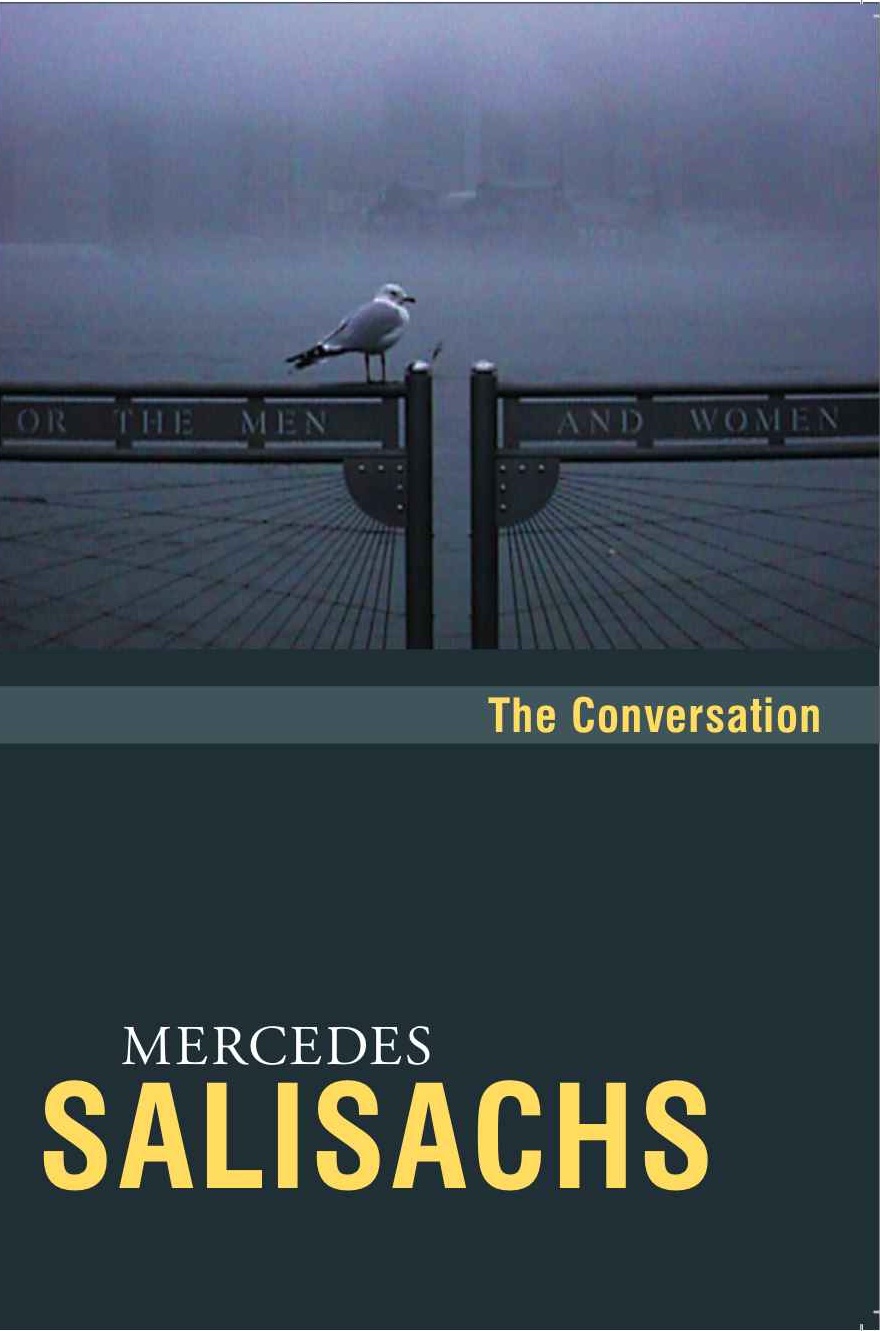 BUY IT AT: Amazon and B&N Try a Sample at:

Read it in your in your iPhone / iPod Touch

A transatlantic flight becomes the setting for an encounter between a business executive relocating to the United States and a woman whose dreams are seemingly about to come true. Both are prepared to make a radical change in their lives. As the miles give way to hours, their initial reserve gives way to complicity. Sharing confidences with a total stranger suddenly seems natural. Eladio reminisces bitterly about his meteoric ascent in society since beneath the veneer of an affluent and idyllic life lies the psychological torture he suffered at his wife’s hands. Consumed by rage and grief, he is tormented by the memories of what he is leaving behind. A successful entrepreneur, Daniela ponders her workaholic lifestyle and what it has cost her. In a way, she has become a victim of her own ambition, forgetting that each person has but one life to live. The conversation becomes an open confession to the reader as the two travelers gradually lay bare their innermost truths, unaware that in the process they are falling in love with each other.

Through the lives of these two unlikely confidants, Mercedes Salisachs explores the contemporary human experience with her customary psychological insight and sensitivity, including the frequently overlooked plight of male victims of domestic violence.