Seeds of Silence
By MERCEDES SALISACHS 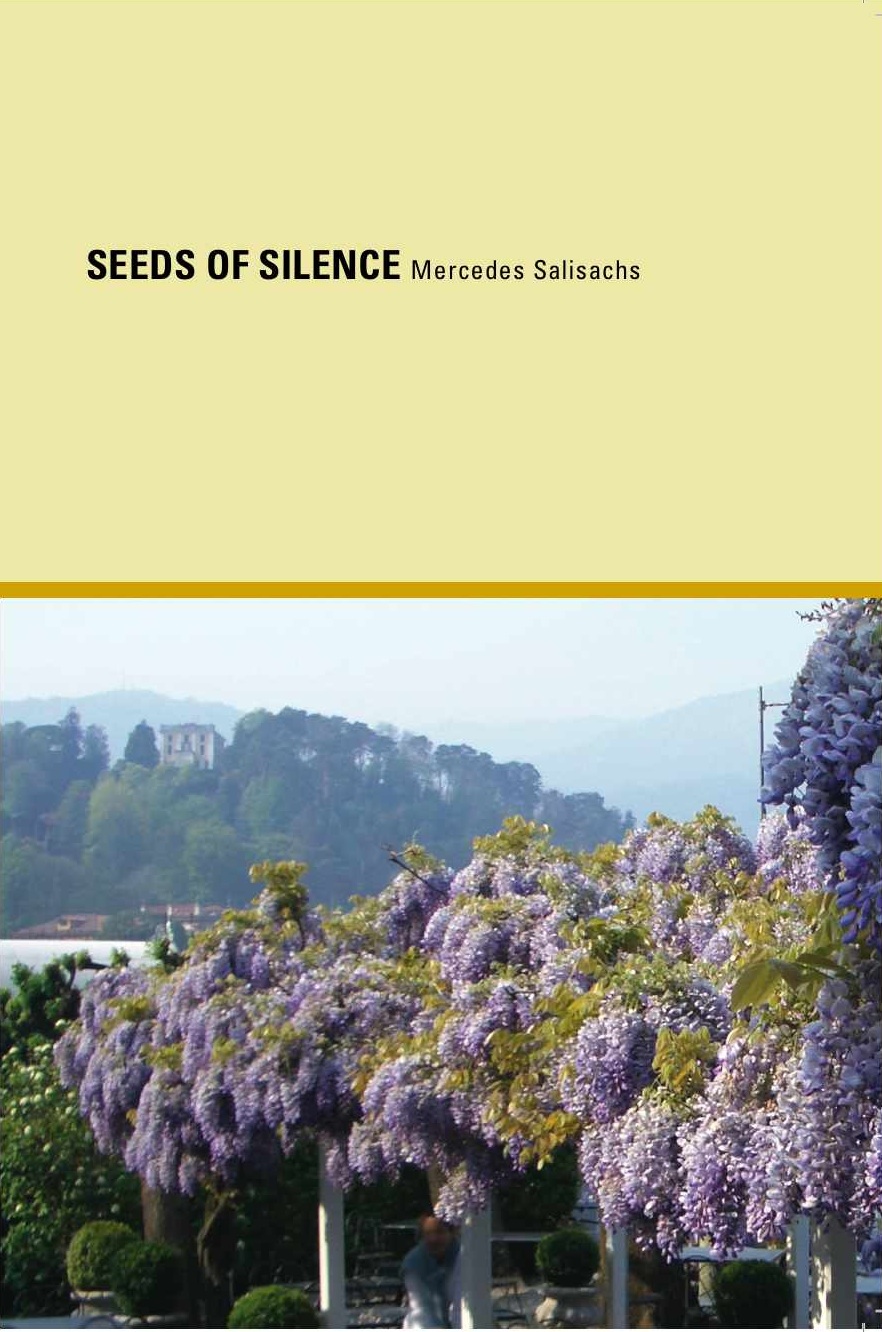 Can flowers speak? Can they remember? Doctor Patricio Gallardo begins to wonder when his son Gregorio abruptly cuts off their unusually close relationship. In the pages of this book, an intricate web of emotions gradually is unraveled over the course of two summers and through two essential characters: Doctor Gallardo and his grandson. With a delicate and intimate touch, Mercedes Salisachs traces a profoundly human story. With the lyricism of a poet and the precision of an architect, she depicts the mysterious threads that time and destiny weave in people's lives, turning them into victims of their own actions, as well as of circumstance. Seeds of Silence (originally published in Spanish with the title El Secreto de las Flores) is one of the best novels from an author whose prolific literary career has garnered public acclaim and prestigious awards and earned her a place of honor in contemporary literature