Along the Shore of Dreams
By MERCEDES SALISAHS 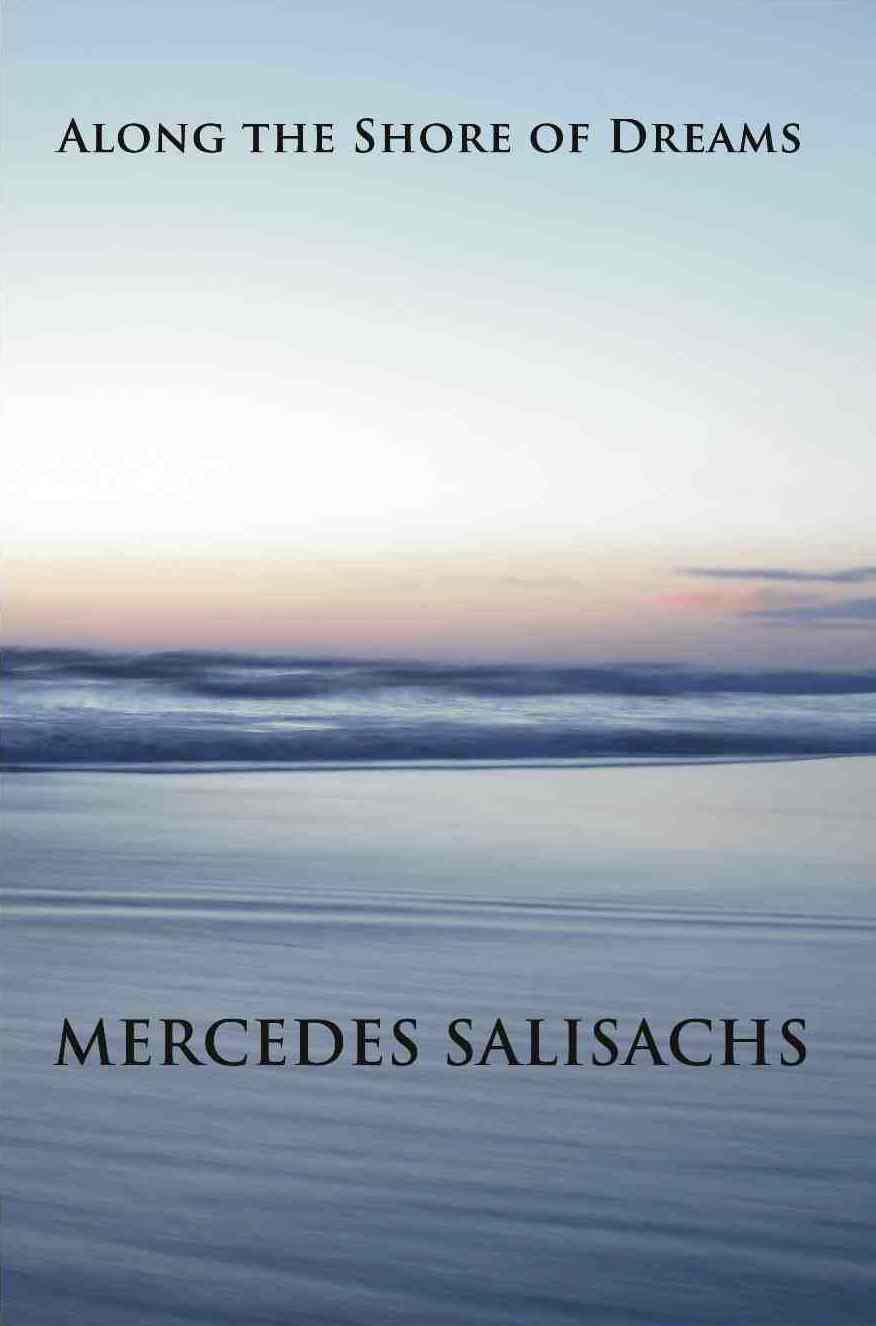 When his parents start hurling terrible accusations back and forth, and his mother's absences become more frequent and prolonged, Jacob is sure a wicked witch must be involved. In a futile attempt at self-preservation, the not quite six-year-old tries to make himself as unobtrusive as possible. Until one day, he is abruptly packed off to Spain to spend the summer with his enigmatic uncle, the famous painter Eduardo Santillana. There Jacob finds a fanciful world of flying horses, kind extraterrestrials, evil princesses and surprisingly friendly grown-ups. Uncle Eduardo seems to delight in making his nephew's every wish come true, while his remarkable assortment of friends neither ridicule the child, nor shunt him aside. To the contrary: pronouncing him their "mascot," they include him in all of their exciting games, which often last from dusk to dawn. Then another wicked witch arrives on the scene with designs to plunge Jacob once more into the familiar abyss of uncertainty and loss... In her most recently translated work, Along the Shore of Dreams, award-winning author Mercedes Salisachs demonstrates yet again her uncanny ability to penetrate the human psyche, this time expertly dissecting the emotions and anguish of a young child at the mercy of a succession of self-absorbed adults. With a sure hand, she navigates the richly-layered fantasies of a boy seeking protection from a harsh and unfathomable world-with devastating consequences